So, April was a very busy month. This is actually why I have yet to post about it. It started with Ryan's birthday at the beginning of the month. He had a birthday party with friends that he planned himself. He wanted an around the world party. He wanted to visit different countries and do fun things with each one. We started by making paper rockets. They then were "stolen" and the boys hopped on a plane in our basement and flew to Easter Island. They went on an Easter Egg hunt looking for clues as to where they had to go next. They found that next they had to go to China. In China they made fortune cookies. In one of the cookies they found a clue that said they had to go to Italy. In Italy they had gelato and found a clue that said the rockets were in Russia. Once in Russia they had water guns and gunned down the rocket robbers. Once they got back the rockets they shot them off. It was a fun party. They had tons of fun....and energy. 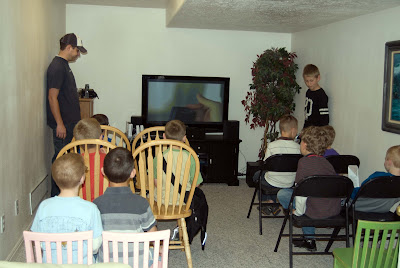 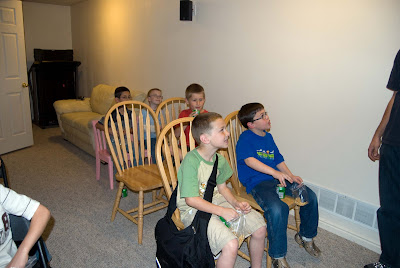 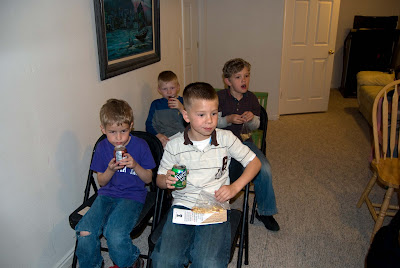 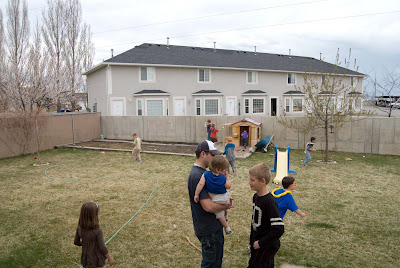 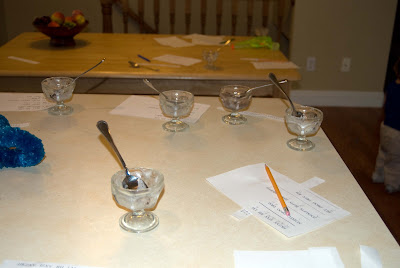 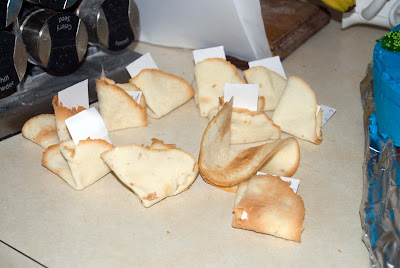 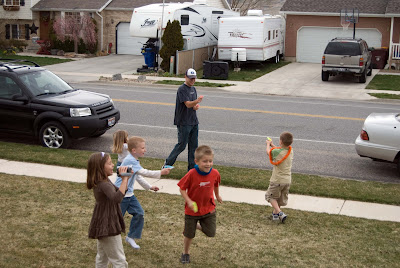 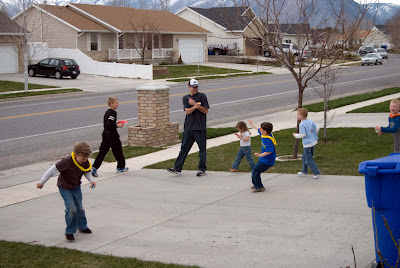 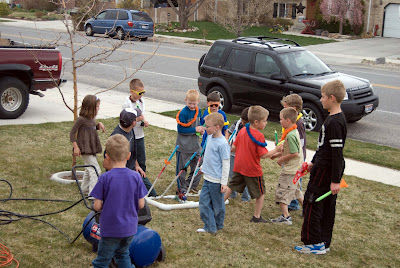 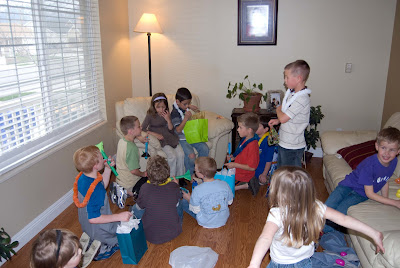 Ryan is a new cub scout...and very excited about it!!! 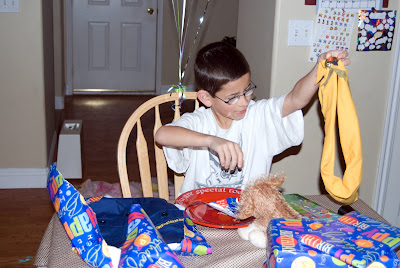 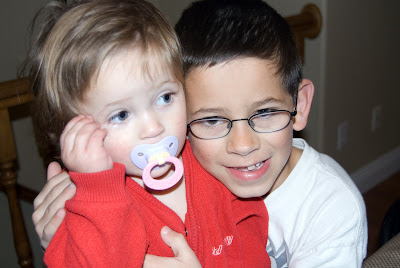 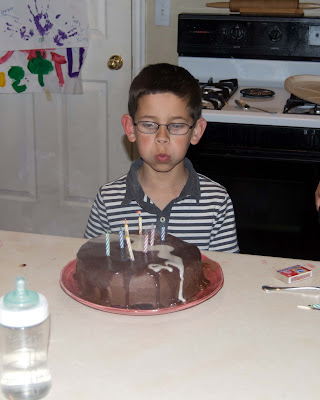 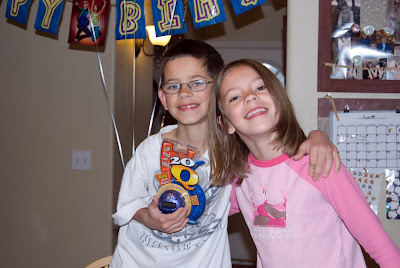 sounds like he had an awesome party. i bet the boys loved every second of it!

That is the most creative birthday party ever! Way to go Tamara! I think that was cute that Ryan did most of the planning. Looks like they had a fun party.

Thanks for inviting my boy.... he had so much fun. And thank you for being babysitter extraordinaire while hosting another party.... stinker.... but thank you!

What a fun idea! I'm looking forward to being Ryan's Primary teacher for the rest of the year!